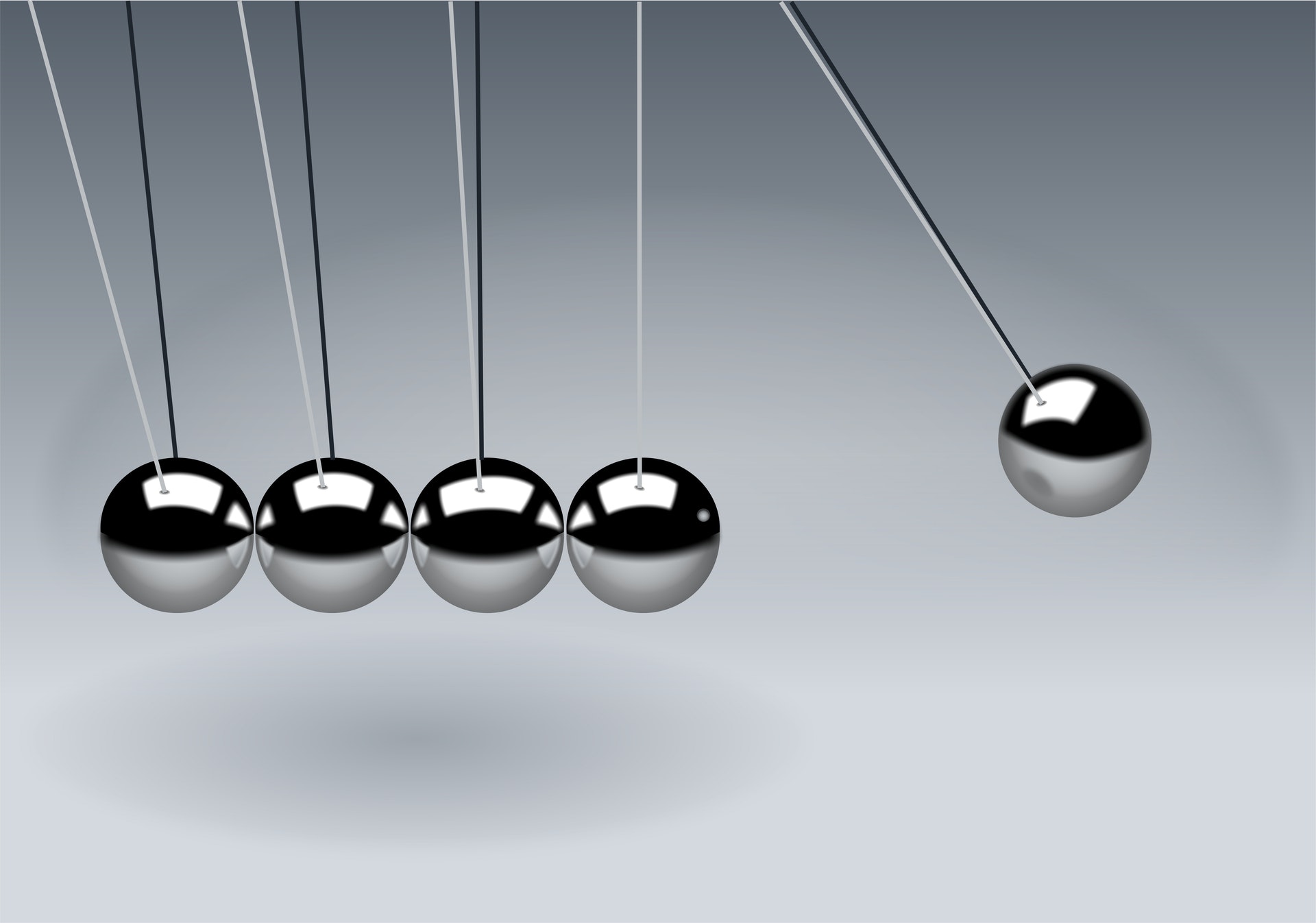 Today, I welcome back, Kelsey Bryant, an accomplished author and experienced freelance proofreader and editor. Thanks, Kelsey, for sharing your tips on action beats and dialogue tags!

We’re back at the self-editing process today. You’ve done the hard work of writing your first draft, and now it’s time to polish it! (Whether that’s easier or harder depends on your style and perspective.) This time, we’re analyzing action beats… learning what they are, how to recognize when we’ve overused them, and what to put in their place to elevate our storytelling style.

The Importance of Action Beats

Action beats are brief actions that a character does while speaking. They’re used instead of or along with a dialogue tag.

Action beats do a number of tasks. They:

Like most words in our final draft, action beats are important to select carefully. A prevalent problem I come across while editing manuscripts is overused action beats… a certain action or two gets stuck in a writer’s brain like gum on a shoe and shows up over and over in a manuscript, with multiple characters with multiple emotions in multiple situations.

As a writer, I’m no exception, and I have to self-edit them out.

Here are a few I’ve recently encountered in various books and manuscripts that were noticeably overused:

But writers can overuse any action beat — smiling, grinning, shrugging, blinking, etc. — if we aren’t paying attention. Often, we get so wrapped up in telling the story that we overlook seemingly insignificant details like these, and for the first draft, that’s okay. But if we leave dozens of the same actions there, they become their own clichés, boring phrases that lose meaning. That in turn causes the characters to feel like clichés instead of real, breathing people. Or worse, a reader may notice how often the character blushes or rolls their eyes… and then laugh and forget to take the story seriously.

I admit it: I’ve been that reader when I’ve seen this sort of thing in published books. But that just makes me all the more determined to vary the action beats in my own stories and encourage other writers to do the same.

First, how can you tell you’re overusing an action beat? I don’t know of a hard and fast rule or specific equation, but I keep a couple things in mind when looking at action beats within a single scene or page:

What about across the whole of your book? Again, combine reality and balance. Having a character roll their eyes once in every scene, even if they’re an exasperated teenager, is excessive. Be creative and think of other ways to show their frustration. Also, should multiple characters all be prone to rolling their eyes, winking, or blushing? That seems unrealistic.

Do a search for the particular action beat you think you may be overusing and jot down the number of times you use it. Then use your best judgment to decide if it’s excessive or just right depending on the length of your book. Also pay attention to where the action beats are located… do your characters widen their eyes on three pages in a row? Remove the middle one, at least. Spreading out the same action beats disguises repetition.

Once you’ve determined you’re overusing an action, how do you pick a better alternative?

Though small, action beats are powerful tools to enhance your story and strengthen its impact on readers’ memories and imaginations. Have fun with them and give them due respect — they help dialogue bring characters to life!

Kelsey Bryant is the author of half a dozen books and an editor who’s passionate about helping other writers hone their craft and get ready to publish. When she’s not absorbed in the pages of a story, she’s living real life and pondering how to portray it in a book.

Find out more about her at her website, kelseybryantauthor.weebly.com.

As a writer, how do you handle action beats and dialogue tags? As a reader, what are your reactions when you find overused or unrealistic action beats?