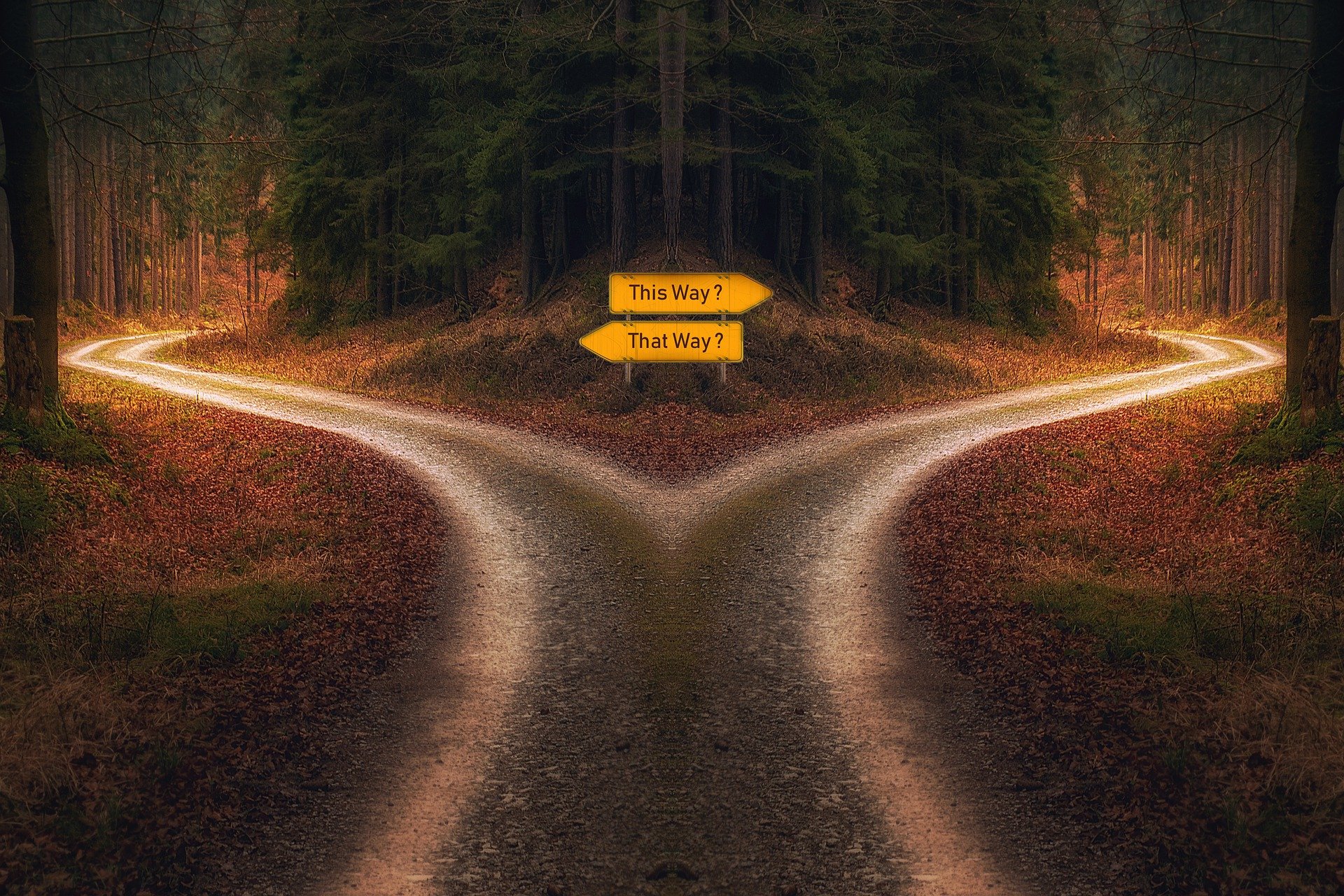 Over the years, I’ve forgotten where I came across many of my writing principles. So, I’m glad the Insecure Writer’s Support Group (IWSG) inspired a walk down memory lane with this question: In your writing, where do you draw the line with language?

My life, spanning sixteen US presidents, has produced countless memories. Encounters with relatives and drill sergeants punctuating sentences with crude words and colorful insults failed to sear shut my ears, but those phrases corrupted my speech like a malignant cancer.

Like a parrot perched on the shoulder of a foul-mouthed sailor, I repeated those crude words. Decades later, I came to a crossroads in my life, and made an enduring decision to stop thinking and talking like a guttermouth.

As my mind and mouth adjusted to life without crude language, reading habits changed. I came across best-selling authors who never used profanity but wrote stories filled with intriguing people and exciting plots.

Louis L’Amour, author of over 100 books, emphasized you don’t have to use course language to sell books.

“I’ve written all these stories without any pornography, without any obscenity. I grew up among sailors and miners and lumberjacks and the roughest kind men in the world, but I never found it necessary to use all that in the stories. I can make them real without that. I think much of that kind of writing is a coverup for lack of real skill.”

After reading thirty-plus books by Cussler, I don’t recall one where he used off-color language. If you’re not familiar with his novels, Dirk Pitt and his sidekick apply justice to evil villains engaged in espionage, murder, and mayhem. So given the topics, Cussler wrote creatively, giving readers excitement without R-rated content.

Author of the Perry Mason novels and sales of over 170 million books, Gardner gave his fans the fun of figuring out how the innocent victim would triumph over evil. But like Cussler, this must have kept Gardner busy dreaming up creative ways to show sensitive topics without going outside the PG boundaries.

Give Characters a Code of Conduct

I want to make my hero a fighter, not by having him be ruthless with women and underlings, but by having him wade into the opposition and battle his way through to victory. … the character I am trying to create for him is that of a fighter who is possessed of infinite patience. He tries to jockey his enemies into a position where he can deliver one good knockout punch. Central to these novels is the idea of loyalty — Mason’s loyalty to clients and to the truth; Drake and Street’s loyalty to Mason. Such loyalty is integral to the code of King Arthur’s round table, and the Three Musketeers, whose motto is ‘All for one and one for all.’

Perry Mason — incorruptible, clever, dedicated, dogged — slots nicely into the Arthurian mould. His ‘grail quest’ is the pursuit of justice on behalf of innocents unable to defend themselves; his jousting field is a courtroom. He is never unseated.

Mason’s character was no prude, but in over 80 books, he remained true to the code of conduct established by Gardner.

Increase Your Creativity and Skills

Raymond Chandler died in 1959, but his books are still popular and influence today’s writers. His hard-boiled detective novels dealt with people challenged by sordid criminals. Regardless of the topic, Chandler kept language and descriptions within the range of PG films, but keep in mind the content of his novels reflected cultural attitudes toward race, genders, and lifestyles prevalent in the 30s, 40s, and 50s.

Chandler’s Creative Use of Similes

Without profane words in the opening scene of The Big Sleep (1939), Chandler used similes to describe the salacious female character central to the topics of pornography, blackmail, and murder. For example:

To sum up, throughout The Big Sleep, Chandler used similes and other literary devices to convey knife-edged topics without crossing the line into R-rated territory.

Agatha Christie used literary devices to engage her readers without cursing or writing indelicate scenes. Also, her books birthed the sub-genre of crime called cozy mystery. We see her influence in more recent works, including Murder She Wrote, Midsomer Murders, Death in Paradise, and Agatha Raisin.

Draw the Line with Language

I’m pragmatic, not prudish. To prove my point, read the one-star reviews on Amazon. For instance, you’ll find examples of readers who dislike profane language as much as Louis L’Amour.

For example, here are a few excerpts:

Whenever I read such comments, I wonder:

How many potential readers were lost because of language?

Finally, in your writing, where do you draw the line with language?

Take a moment and checkout the popular Insecure Writer’s Support Group. I encourage you to sign up and take part in the monthly blog challenge.

Above all, the IWSG site is fun and informative!