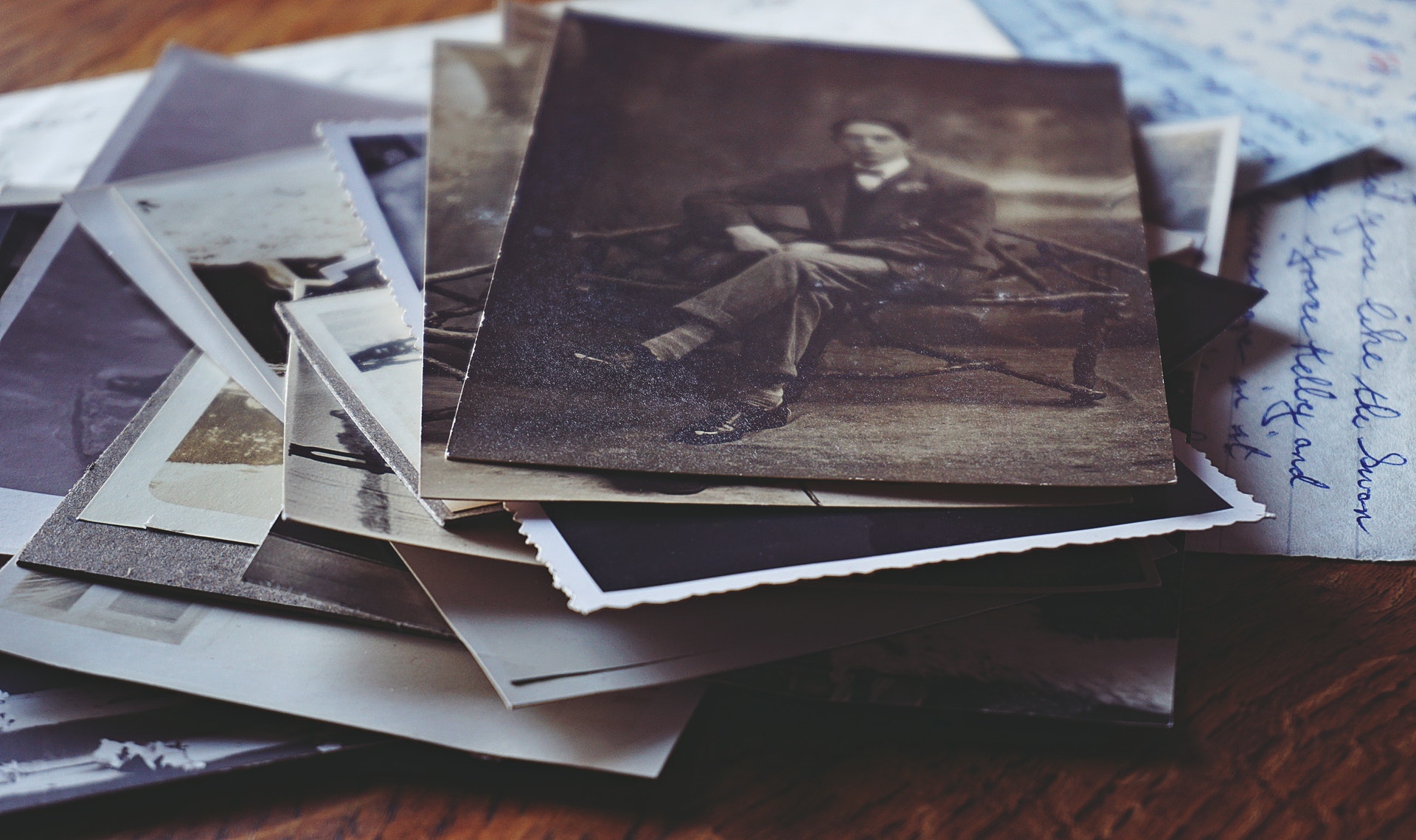 [Note: I’m on holiday this week and reposting this popular article from 2021.] Readers recognize genres based on watching films and reading books. Although many readers cannot name a genre’s obligatory scenes and conventions, they sense when something is missing. To help you spot potential plot holes, envision the entire narrative. Plot your story using the Story Body* structure.

Writers vary in their approaches, so I’m going to summarize the Crime genre. This outline highlights crucial elements used to plot your story, and if those essentials are missing, readers sense the loss. For an overview of how all the pieces fit together, check out 5-Step Storytelling.

Genres remain somewhat fluid as filmmakers and authors push boundaries. For instance, the style of a cozy mystery by today’s writers differs from books by Agatha Christie or Dorothy L. Slayer, yet the foundational blocks of a murder mystery remain. Writers can discern what currently satisfies their target audience’s expectations by reading books within their chosen genre and scanning the many reader reviews.

To illustrate a genre’s primary category and its subcategories, I chose Crime as my external genre, which includes the Murder Mystery subgenre.

➨Murder Mystery (a Subgenre of Crime)

I’ll give an example of how you can plot your story, but first let’s look at the Cozy Mystery structure.

The audience has pre-established expectations of a Cozy Mystery.

A cozy mystery includes conventions that set it apart from thrillers, hard-core crime, and horror.

As I determined how to plot my story, I chose to amplify the main plot with four subplots .

Plot Your Story with Questions

I turned my initial story idea into this premise.

Next, I profiled my POV character and completed the Story Spine. Then, based on my premise, the cozy mystery subgenre, and lead character’s profile, I created and answered dozens of questions.

Q: Who plays the primary POV role in the story?
A: Dorothy

Q: What are the inner issues that influence the lead character’s choices?
A: The main character resists the call to sleuth because she fears the loss of her idyllic life

Q: What does the lead character typically do?
A: Dorothy typically walks her dog early each day, then has breakfast with husband, and around 10:00 a.m., opens her art gallery.

Q: What is Dorothy’s object of desire (i.e., her want)?
A: She wants to identify who killed her client (i.e., bring the murderer to justice).

Q: What lesson must Dorothy learn that supersedes her want?
A: To become the amateur sleuth who brings the killer to justice, Dorothy must overcome her fear of losing the idyllic life she and husband carved out in their adopted small town, and that means she must apply what her husband said, “You can’t let fear hold you back from what your called to do.”

Q. Where does the story take place?
A: The story unfolds in a fictional small town located at the top of the hill country in central Texas. Most of the activity takes place in the businesses located along the Main Street.

Q: When does the story happen?
A: The story begins with a prologue taking place at the end of World War II. Save for the epilogue, the rest of the story occurs during two-weeks in the present.

Q: What is the crucial challenge faced by Dorothy?
A: The core conflict pits the sleuth against an elusive murderer. Additional challenges:

There are 18 Story Beats, and each one pairs with a Story Body prompt. For example:

Use the Story Body to tell a complete version of your narrative.

Once upon a time there was an art gallery owner who loved her idyllic life in a small town, but while walking her dog, she came across a body—her newest client.

Every day, she felt more compelled to find out who killed him. Using her investigative skills honed from years of researching art, she tried to identify the killer, causing friction at home, conflicts with friends, and hindrances from police chief.

But one day, she discovered the intriguing odyssey of a valuable painting looted at the end of World War II—the same painting her dead client had left for appraisal.

Unfortunately, Dorothy’s fear of losing her idyllic life kept her from immediately investigating. Her internal debate continued until she recalled what her husband had said, “You can’t let fear hold you back from what you’re called to do.”

Because of that encouragement, she began interviewing suspects who had reasons to do away with her client.

In order to take this action, Dorothy visited with each suspect despite the expected resistance from the individuals and police chief.

Unfortunately, Dorothy received threats, fueling her fear of losing the life she loves.

Which caused delays in the investigation, but she continued interviewing suspects over multiple days. With each individual, she encountered obstacles, causing more conflicts at home, with her best friend and the police chief.

Since that happened, she encountered even more issues at home, work, and play, forcing her to face the real possibility she might lose her idyllic life if she continued investigating the murder. Instead of letting fear hold her back, she vowed to follow her calling as an amateur sleuth.

Where she once wanted to maintain her idyllic life, she was now aware of her selfless duty to her adopted community, and diligently narrowed the field of suspects while dealing with even more conflicts and obstacles.

But how could she succeed because of the danger she faces from the two remaining suspects?

Filled with fear because of the deadly threats, Dorothy’s mixture of faith and resolve helped her muster the courage to continue. She uncovered vital clues and scheduled a meeting with her prime suspect.

As a result of her faith and resolve, she eliminated all suspects, save for one, but as she closed in on the killer’s identification, her efforts put Dorothy and her husband in danger. When she confronted the suspect, he denied the allegation, and that set off a series of events that shifted Dorothy’s life from idyllic to deadly.

She encountered more setbacks, forcing her to refocus the investigation on one of the previously ruled-out suspects. This time, as the threats continued, only a thin thread of faith sustained her.

All she had to do was meet with the suspect, but that required a face off with the man who had threatened her and husband, and that could lead to a deadly outcome.

Relying on her husband’s military training, her investigative skills, and her keen awareness of additional evidence, she pulled off the meeting without loss of life, eliminating that suspect and giving her the clues needed to confront the actual killer.

Until finally, Dorothy and her husband faced certain death at the hands of the killer. They tried to escape, and failed twice, but her fearless taunts allowed the police chief to arrive undetected and capture the distracted killer.

And ever since then, she and her husband grew closer, and he encouraged her to continue her calling as the small town’s resident amateur sleuth.

Next Phase: The Global Story Beats

With three steps of 7-Step Storytelling completed, I can now envision the entire story. Before writing scenes and scene sequences, however, I’ll need to complete the Global Story Beats. Then tackle the Story Logline followed by the Scenes and Scene Sequences.

*In Pilar Alessandra’s book, The Coffee Break Screenwriter**, I saw the similarities between what she called the Bedtime Story and Kenn Adams Story Spine. That inspired me to bridge the gap between the Story Spine and Global Story Beats with what I’m calling the Story Body.

**As an Amazon Associate, I may earn a small commission from qualifying purchases, but it won’t cost you a penny more. Learn more in my Affiliate Disclaimer.