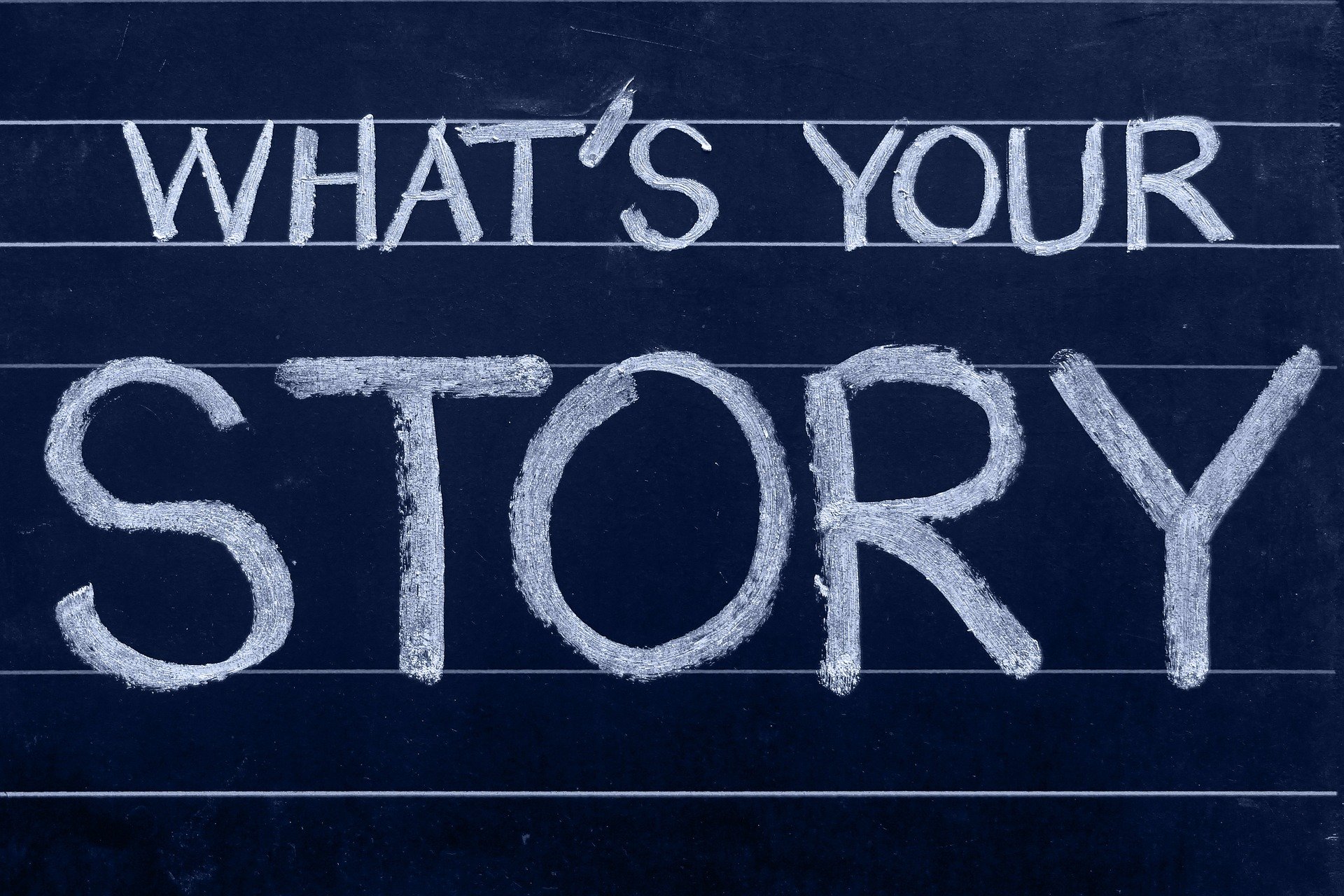 It’s all about the story. A story’s premise guides a writer strategically, and a logline interests an audience emotionally. With examples, I’ll show you how to write a logline for your novel.

What is a Logline?

A logline is a one-to-two-sentence summary, enabling your target audience to envision the entire story. The style and word choices grab attention, making people want to know more.

For instance, look at the differences in these loglines for Finding Nemo:

In my search for logline examples, I came across Rick Polito’s 1998 upside-down interpretation of the logline for the Wizard of Oz:

Transported to a surreal landscape, a young girl kills the first person she meets and then teams up with three strangers to kill again.

Key Principles: Logline word choices and writing styles generate visions and emotions in audiences, and should elicit a tell-me-more response.

How to Write a Logline

Focus on constructing a sentence or two that will produce the tell-me-more response.

Common elements of a logline include:

An internet search will net you templates for constructing loglines. My favorite comes from Blake Snyder, author of Save The Cat! Strikes Back.

Here’s my version of Snyder’s template, which I tweaked by adding where to place Global Story Beats: (marked in red):

In Save The Cat! Strikes Back, Snyder provided this example:

On the verge of a divorce, a bullheaded street-smart cop is trapped in his wife’s office building by terrorists and teams up with a “desk cop” patrolman to thwart them; but when he taunts the terrorists, and risks exposing his hostage wife’s identity, he must learn to adapt to change to outsmart the leader and stop what are really thieves from getting away with a billion-dollar heist. (Film: Die Hard)

Here’s an early logline from one of my works in progress:

On the verge of recovering from his wife and parents’ deaths, a talented but troubled ghostwriter finds evidence of a murder hidden in his client’s notes. He asks a local real estate agent for her help to search for clues, but when they get too close and suspects multiply, the ghostwriter must learn to rely on his faith to save his new love.

Not as elegant as Snyder’s example, so I’ll refine my initial logline during the writing and editing process.

As you draft your logline, consider these questions:

Before writing a logline, I like to create brief summaries of key Global Story Beats.

This sequence of scenes in the stable world establishes the characters, their wants, the stakes, story theme, and the need for change.

A major event disrupts the protagonist’s stable world, stopping hero from continuing as before.

The protagonist acts on choices made, thrusting the hero into an unstable world.

The scene shows if the hero is winning or losing, increases the stakes, gives the protagonist insight, and shifts his or her focus from want to need.

In this scene, the victory in Battle 1 (end of Act 2B) is reversed, plunging hero into an all-is-lost state (i.e., a looming sense of physical, professional, or psychological death). It’s the hero’s lowest point in the story.

Things are different in Battle 2 because the hero has learned the theme, (A) prepares a plan, and then (B) executes the plan. But just when the hero’s victory seems at hand, the villain introduces some twist that upsets the protagonist’s best efforts and hero (C) fails. To keep up the fight, the protagonist (D) regroups and taps an inner strength and boldness. At the end of this sequence, the protagonist feels the outcome’s burden and (E) improvises a new plan.

The hero achieves a positive (or negative) result tied to both Story Goal and Need.

Use the brief summaries of key Global Story Beats to fill in the logline template:

On the verge of recovering from his wife and parents’ deaths [Change], a talented but troubled ghostwriter [Flawed Hero] [Setup], finds evidence of a murder [Trigger] hidden in his client’s notes [Thrust Into 2]. He asks a local real estate agent [Story Thread B] for her help to search for clues [Midpoint], but when they get too close [Plunge Into 3] and suspects multiply, the ghostwriter must learn to rely on his faith [Theme] to save his new love [Battle 2].

Wrapping Up How to Write a Logline

A logline helps you establish and fulfill readers’ expectations.

Above all, have fun!