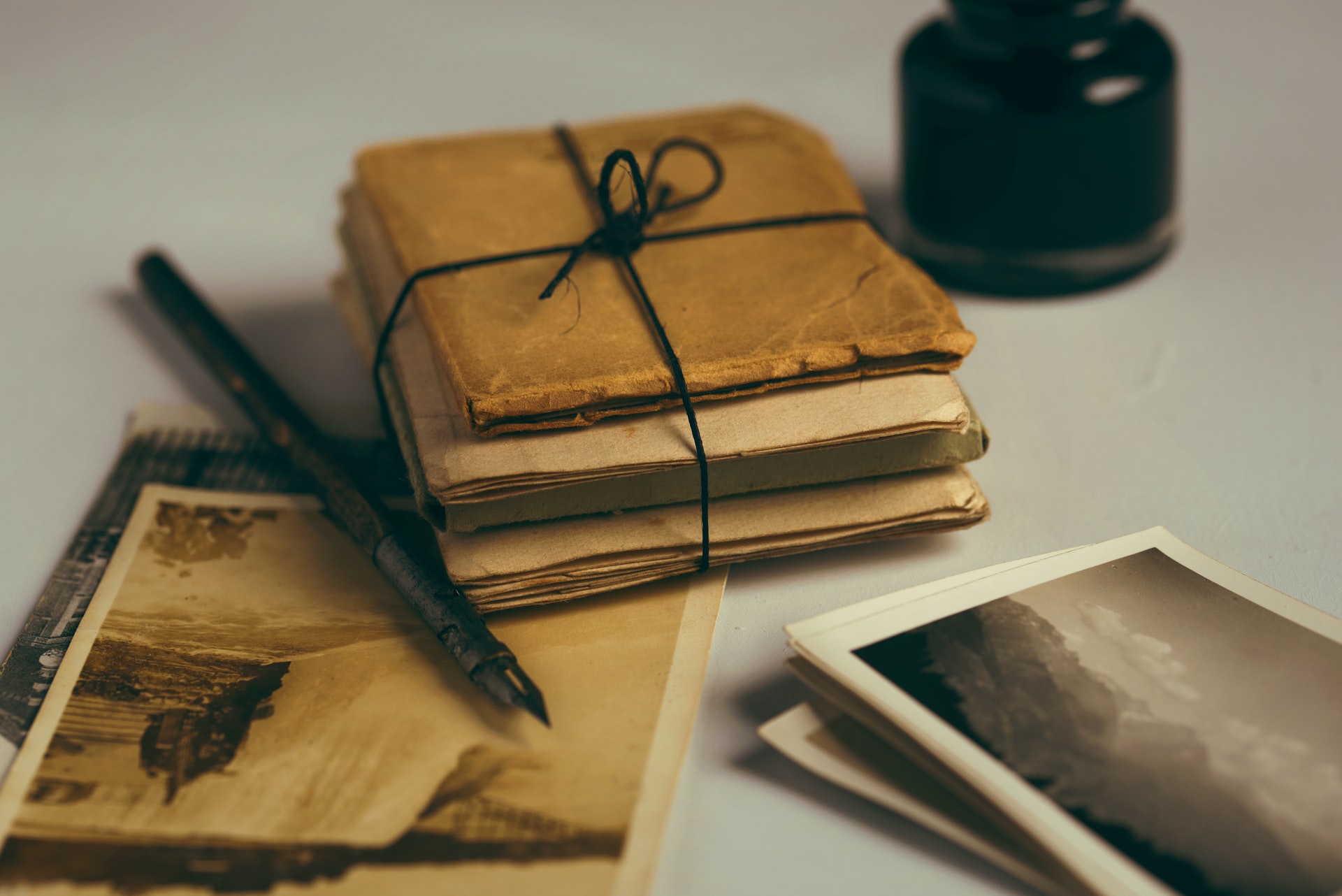 It takes a significant effort to turn an idea into a premise—the story’s big picture and writer’s development strategy. Now you face figuring out the plot (i.e., what happens within the story). If you’re stuck trying to turn a premise into a plot, do this instead: build a story spine.

As I researched how to turn a premise into a plot, I saw many articles focusing on story structure. Only a few gave writers a proven method to bridge the gap between premise and plot.

For example, most suggested using one of a dozen different story-structure formulas, but that can seem overwhelming. Juggling too many details can keep you from creating a working plot.

I prefer to take a stair-stepped approach to plot design, where each step leads to the next level as your story unfolds.

In How to Write a Premise for a Book, I shared this working example:

And in Build a Story Spine, I gave the framework to create what happens in your story based on 8 of the 18 Global Story Beats. Below are the beats next to the Story Spine prompts:

It’s easy to get lost in the details when you try to plot your story. That’s why I begin with the Story Spine. You’ve probably heard dozens of fairy tales, right? The simple format makes it easy to turn a premise into a plot.

The questions shown in How to Write a Premise for a Book create a whirlwind of ideas. The prompts in the free Character Profile (see: How to Create the Ultimate Character Arc) will generate more details you can use to complete the Story Spine.

For instance, I came up with several ideas and details while completing the Character Profile for the chief character, Dorothy:

More details will unfold as I progress with 7-Step Storytelling. For example, the genre’s obligatory scenes and conventions, the small town settings and surrounding countryside, the stakes for the sleuth and community, the secrets tied to the villain and other characters, and the twists designed to surprise and delight readers.

Put the Story Spine to Work

Here’s my bare-boned plot structure upon which I will build the story:

Once upon a time there was an art gallery owner who loved her idyllic life in a small town, but while walking her dog, she came across a body — her client! [HOOK]

Every day, she felt more compelled to find out who killed him. Using her sleuthing skills honed investigating art, she tried to identify the killer, causing friction at home, conflicts with friends, and hindrances from police chief. [SETUP]

But one day, she discovered the intriguing odyssey of a valuable painting looted in World War II—the same painting her dead client had left for appraisal! [TRIGGER]

Because of that, she began interviewing five suspects who had unique reasons to do away with her client. [THRUST INTO 2]

Since that happened, she encountered more conflicts, forcing her to face the real possibility she might lose her idyllic life if she continued investigating the murder, but instead of letting fear hold her back, she vowed to follow her calling. [MIDPOINT]

As a result of that, she eliminated all but one suspect, but closing in on the killer put Dorothy and her husband in danger. When she confronted the suspect, he denied the allegation, and that set off a series events that would shift Dorothy’s life from idyllic to deadly. [PLUNGE INTO 3]

Until finally, she and husband faced certain death at the hands of the killer. They tried to escape, and failed twice, but Dorothy’s fearless taunts allowed the police chief to arrive undetected and capture the distracted killer. [CLIMAX]

And ever since then, she and her husband grew closer, and he encouraged her to continue her calling as the small town’s resident amateur sleuth. [RESOLUTION]

As you turn a premise into a plot, consider this blog excerpt from the Story Spine’s originator, Kenn Adams:

…the Story Spine is not the story, it’s the spine. It’s nothing but the bare-boned structure upon which the story is built. And, that’s what makes it such a powerful tool. It allows you, as a writer, to look at your story at its structural core and to ensure that the basic building blocks are all in the right place.

Flesh Out the Story Body

In the next step of 7-Step Storytelling, the Story Body helps you write the short version of the entire narrative.

After that phase, you’ll have the essential details to complete the Global Story Beats, a crucial step. Then we will tackle the Story Logline followed by the Scenes and Scene Sequences.

Leave a Reply: How do you turn a premise into a plot? Your challenges?