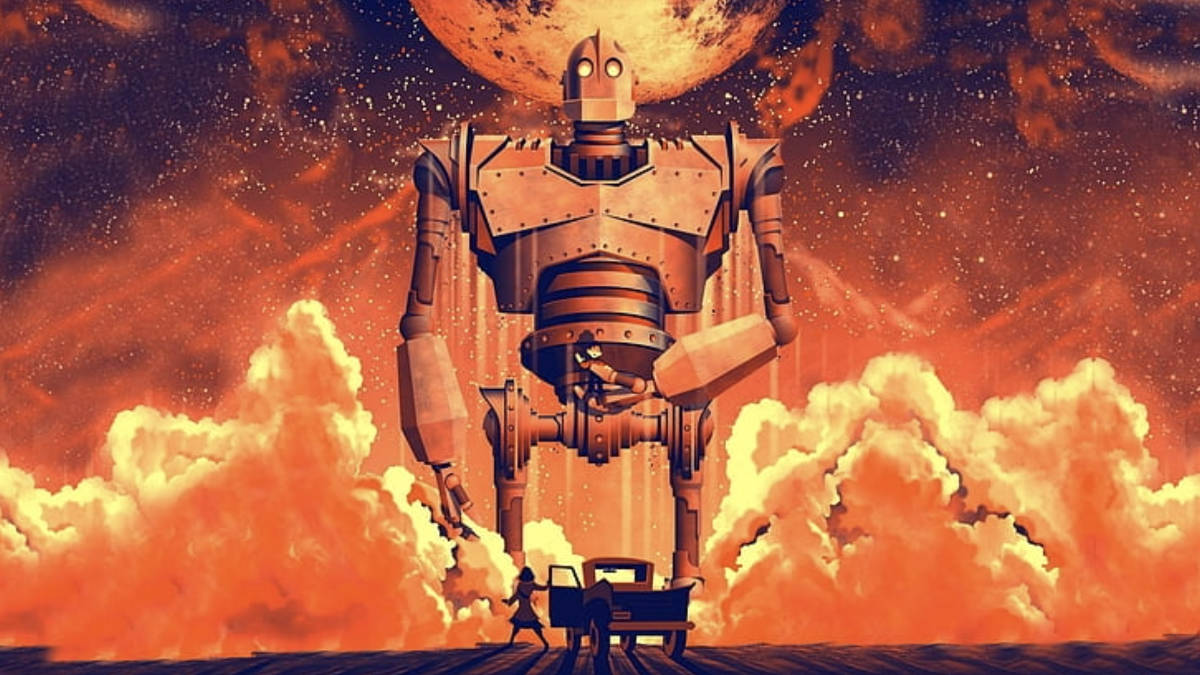 When you build a Story Spine, it’s what supports a well-constructed narrative. The Story Spine is a multifaceted writer’s tool, enabling you to improvise a narrative quickly, identify what it’s about, and edit a bloated draft.

Once upon a time…

Kenn Adams came up with The Story Spine around 1991. Back then he worked with Freestyle Repertory Theater, the New York home for TheatreSports and created it as a tool both for working on Play by Play, the full-length improvised-play structure, and for teaching storytelling and creative writing to kids in school.

Kenn didn’t initially name it The Story Spine, he simply called it “Once upon a time…” It was his friend and fellow improviser Kat Koppett who dubbed it The Story Spine several years later when she began using it as a training tool in her story-based corporate training workshops.

In the book Invisible Ink: A Practical Guide to Building Stories that Resonate*, author Brian McDonald wrote about using The Story Spine to simplify the storytelling process. Brian’s book helped me diagnose why one of my stories was not working.

Both Adams and McDonald point out that writers complicate instead of simplifying their stories. I was guilty as charged.

That’s why the Story Spine’s straight-forward structure appealed to me:

How to Build a Story Spine

To see how the process worked, I built a Story Spine for the 1999 classic film, The Iron Giant. The terms in brackets match the Story Spine format with 8 of the 18 Story Beats, making it easy to start with this simple storytelling process and later transition your work into the expanded structure.

Once upon a time there was a damaged giant robot from outer space who fell to earth but did not remember its capabilities as a weapon of mass destruction. [HOOK]

Every day, the robot foraged for iron as fuel, causing random damage and raising the fear of villagers. [SETUP]

But one day, the robot got tangled in the lines of a power plant. A boy saved it by turning off the electricity, creating a loving bond between the young human and giant machine. [TRIGGER]

Because of that, while in hiding to avoid authorities, the boy shared his Superman comic books with the curious robot. [THRUST INTO 2]

Since that happened, the boy’s efforts to conceal the machine came to the attention of an overly ambition government official, and it was clear the robot was not safe unless it stayed out of sight—not a simple thing for a 50-foot tall machine. [MIDPOINT]

As a result of that, the boy led the robot to a junkyard where they played a game of space ranger versus evil Atomo. At the sight of the boy’s drawn ray gun, the robot reacted to its defensive programming as a powerful weapon, almost killing the boy. [PLUNGE INTO 3]

Until finally, the robot faced the threat of annihilation from the military. It defended itself by turning into an advanced weapon. When forced to choose between its programming (its nature) or change (what it can become), it sacrificed itself to save the boy. [CLIMAX]

And ever since then, the bond with the boy remained intact, and the changed robot began the process of reassembly—to be Superman, not a gun. [RESOLUTION]

The Story Spine revealed the theme of The Iron Giant:

You are who you choose to be.

“… when stripped down to the Story Spine, the movies in question lose many of their characters and much of what makes them so brilliant and memorable. That’s because the Story Spine is not the story, it’s the spine. It’s nothing but the bare-boned structure upon which the story is built. And, that’s what makes it such a powerful tool. It allows you, as a writer, to look at your story at its structural core and to ensure that the basic building blocks are all in the right place.”

The Story Spine helps you create a new story by focusing on the key Story Beats.