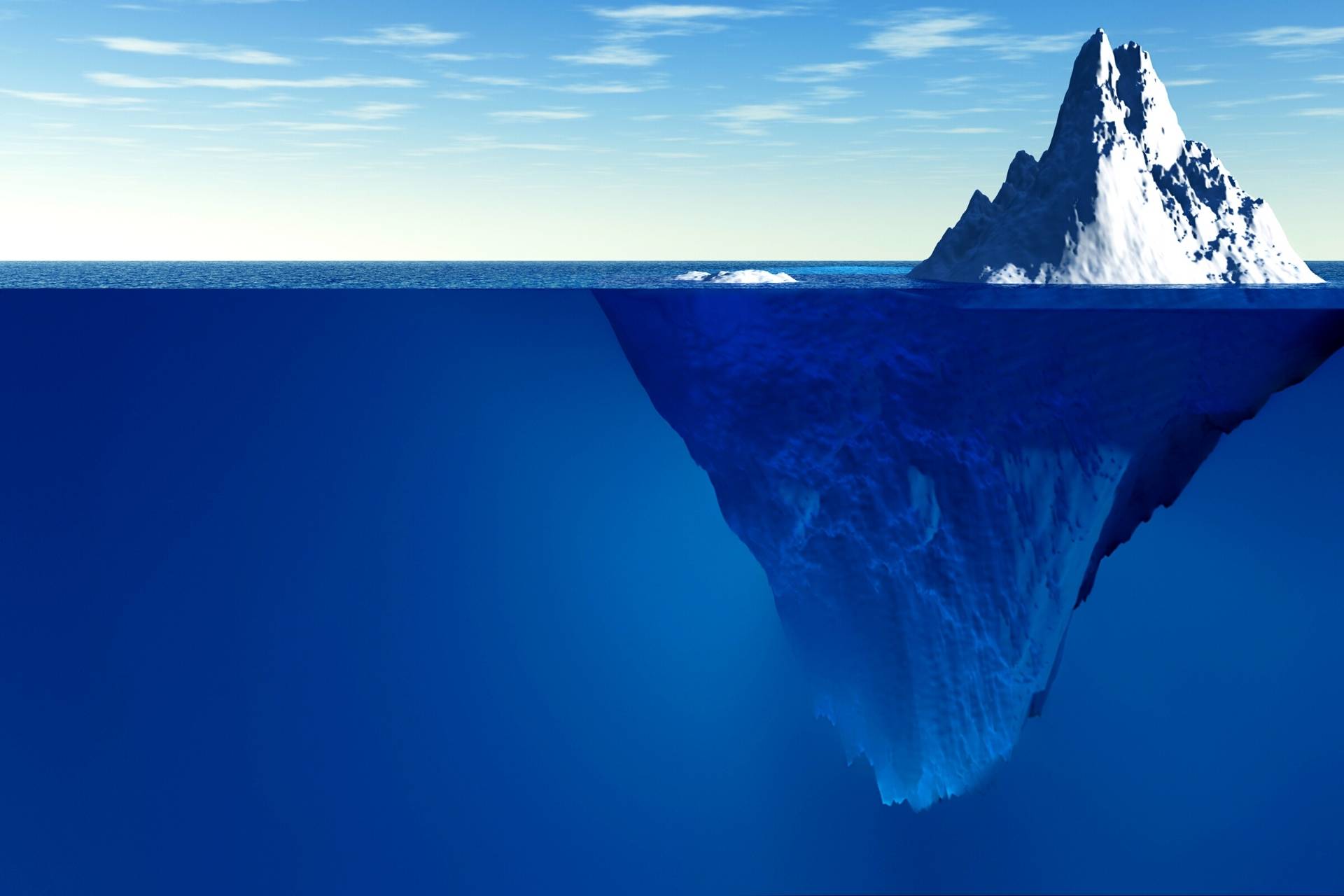 This week’s post is by Kelsey Bryant, an accomplished author and experienced freelance proofreader and editor. Her tips on similes and metaphors offer excellent ways to enhance your writing. Take it away, Kelsey!

How to Avoid Clichés and Create Fresh Similes and Metaphors.

You’ve written your first draft, and now it’s time to begin the self-editing process. If you’re like me, this is fun! Half the enjoyment of writing comes from touching it up and making it into a piece of art to be proud of. Or perhaps you want to write more polished prose on the first go and limit the time you spend rewriting. Either way, today let’s consider how to avoid clichés and create fresh similes and metaphors.

What Are Similes and Metaphors?

First, let’s define terms. While each of these have broader meanings, in this article we’re going to focus only on their application to the actual words of your story.

When we read writing that’s full of clichés — like this:

— our brains blink sleepily at the vagueness and familiarity of it all. The pictures, emotions, and ideas being evoked are weak at best, nonexistent at worst. When these trite similes and metaphors are scattered throughout a book and we don’t encounter any that feel colorful or handcrafted, the story can quickly become ho-hum. Even the plot and characters can suffer if you don’t present them with engaging descriptions and memorable wordcraft.

The Power of Similes and Metaphors

In contrast to familiar clichés, unique similes and metaphors help readers see something in a new way. They awaken readers’ imaginations and draw them deeper into the story. They contribute to fiction’s ability to alter the readers’ way of seeing the world and make them experience things they haven’t experienced in real life. In short, they’re integral to powerful storytelling.

How to Break Up with Clichés and Embrace Uniqueness

As an editor, I often encounter clichés in the manuscripts I edit. I point these out and encourage the authors to rewrite, sometimes offering suggestions. Here are some tips for eliminating the clichés in your own writing:

Take Your Imagery to the Next Level

Another way to be creative is to play with a cliché — twist it, extend it, poke fun at it. You brazenly admit it’s there but use it unexpectedly. For example, “James was as skinny as a beanpole. Maybe that was because he ate said beans and little else.” Another example, “I’m at loose ends. Anything I think of to do just dangles pointlessly, finishing nothing, securing nothing, making me feel frayed and nervous.”

Ways to Improve Similes and Metaphors

How can you improve your ability to craft similes and metaphors? Besides practicing, read writers who excel at this. Even if you don’t like poetry or flowery, descriptive writing, you can read them to glean from their creators just enough to suit your style. Jot down the phrases you like — not to plagiarize them, but to show you how it’s done.

A few authors I think are amazing at this are Charles Dickens, Elizabeth Goudge, L. M. Montgomery, Elizabeth Enright, Leif Enger, and Lisa Wingate, and others you might want to check out include Raymond Chandler, Stephen King, C. C. Warrens, and James Scott Bell.

Examples to Get You Started

To end our discussion and get you started, here are examples of a simile and a metaphor from two of these authors:

“Up in the gallery the band made a shattering, deafening row, the performers upon the wind instruments red as turkey cocks as they blew and trumpeted.”

Everything fits together beautifully: the setting is rural nineteenth-century England, so turkey cocks are familiar. Turkeys are also known as noise-makers, which describes the band. The scene is jovial and lighthearted, so the funny comparison enhances the atmosphere.

“It’s probably just more of his lies, but a little hope sparks fires anyway. I don’t stamp it out. Instead, I give it tinder and breathe on it real soft.”

— Lisa Wingate, Before We Were Yours

Instead of simply stopping at the cliché “sparking hope,” this extended metaphor fits perfectly in the voice of a young shantyboat girl in the 1930s who’s used to the challenges of survival, such as starting a fire.

Now, I don’t suggest never using a cliché. Clichés are interwoven into our language, and if you don’t want to draw attention to a statement, they are acceptable to use because they blend in with the rest of our normal prose. Too much unique imagery can be exhausting to read, not to mention write. But limit them as much as you can and reach for more evocative words.

Kelsey Bryant is the author of half a dozen books and an editor who’s passionate about helping other writers hone their craft and get ready to publish. When she’s not absorbed in the pages of a story, she’s living real life and pondering how to portray it in a book.

Find out more about her at her website, kelseybryantauthor.weebly.com.

What are your favorite examples of fresh similes and metaphors, and which clichés would you like to see banished?