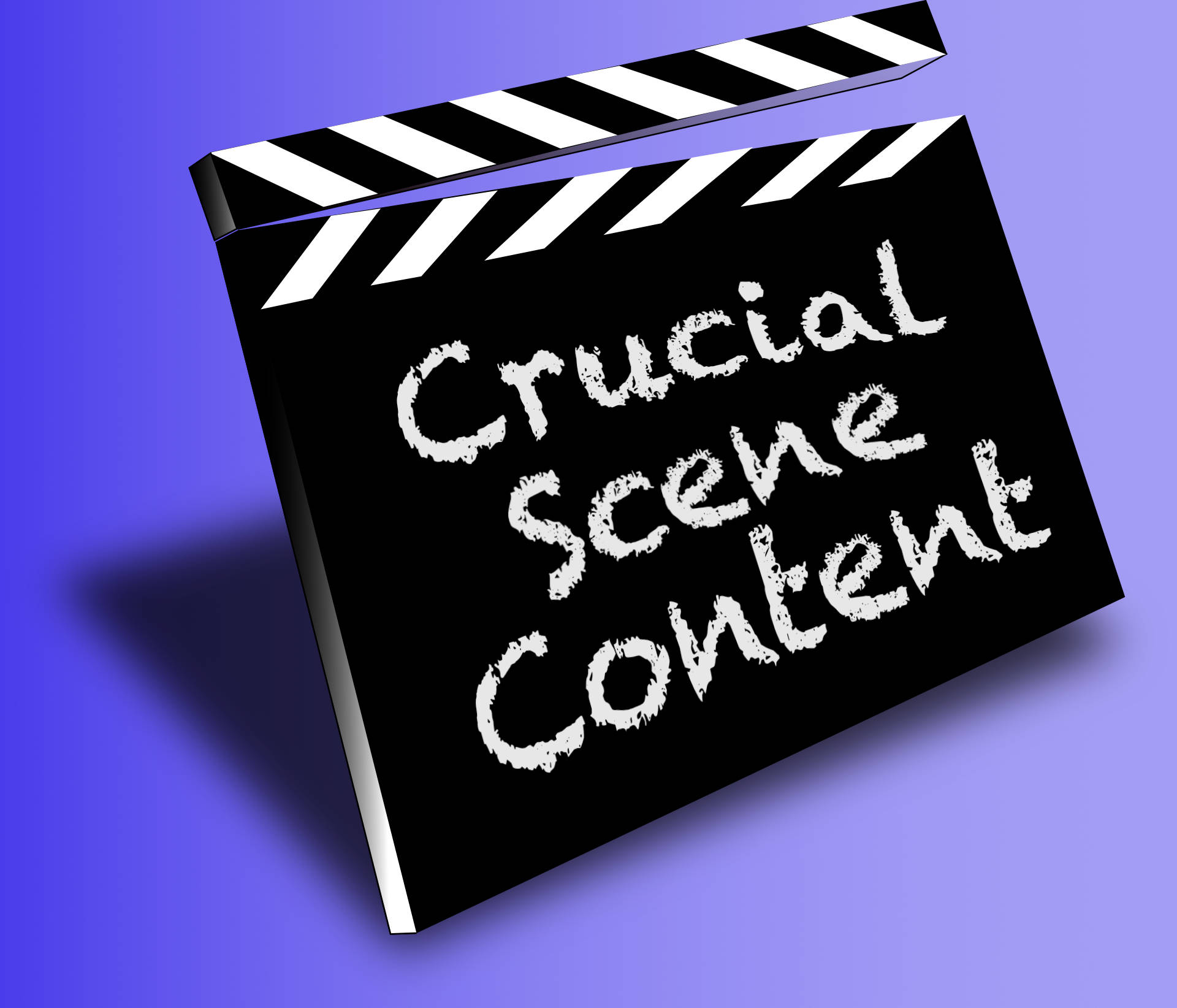 This is the third and last post in this series on scenes. The first covered essential scene beats. The second highlighted critical contributions to story. This week we’ll show you how you can excel at tracking crucial scene content.

What Is Scene Tracking?

As a refresher, scene tracking records essential beats and elements in a table, enabling writers to see the story’s flow and evaluate what needs improvement.

Tracking makes you aware of opportunities.

How you track is entirely up to you. Some prefer journaling, others use Scrivener’s Custom Metadata, and many create spreadsheets. Regardless of the method, track to improve scene structure and content.

List which of the opposing forces appear in each scene:

Conflict fuels tension as readers expect more conflict. Suspense grows as the conflict remains unresolved and readers wonder what will happen next to the lead character. Track how this conflict intersects with stakes, want, and need.

As per H. R. D’Costa’s book Story Stakes*, give the chief protagonist an overwhelming reason to continue making choices and taking actions despite the opposing force. Plot events cause turning points, but it’s the stakes that increase tension (e.g., will she succeed?).

For all of Act 2A and B, show the cycle of the protagonist trying and failing to resolve the scene problem. Record how things are getting worse. For example, the protagonist fails two times before succeeding, and then the cycle repeats when another event raises the stakes. Within the try-fail cycles, vary the mix of the character’s flaws and failures without making the person look hopeless.

Note: The TFCs in Act 2B differ from those in Act 2A, and the story’s midpoint establishes that difference.

As the chief protagonist goes about solving the story problem, note the introduction of a plot twist designed to change the story’s trajectory.

From the reader’s perspective, list the opened and closed questions that occur within each scene.

For mysteries and thrillers, show which facts (genuine clues) and untruths (red herrings) were disclosed within the scene and to whom.

Show what will happen in the future and when the writer plans to pay off that foreshadowing with an event. Typically, foreshadow three times before that element becomes important to the story.

Record the use of symbols, motifs, and objects.

Describe where this scene takes place, and how the location contributes to the story.

Record how the climate adds to the story.

Scene tracking produces benefits that far outweigh the required effort. For example, audience expectations get higher every year and well-written prose that hits the beats and includes immersive content can win the hearts of picky readers!

How do you track scenes, and what helps you include essential information?