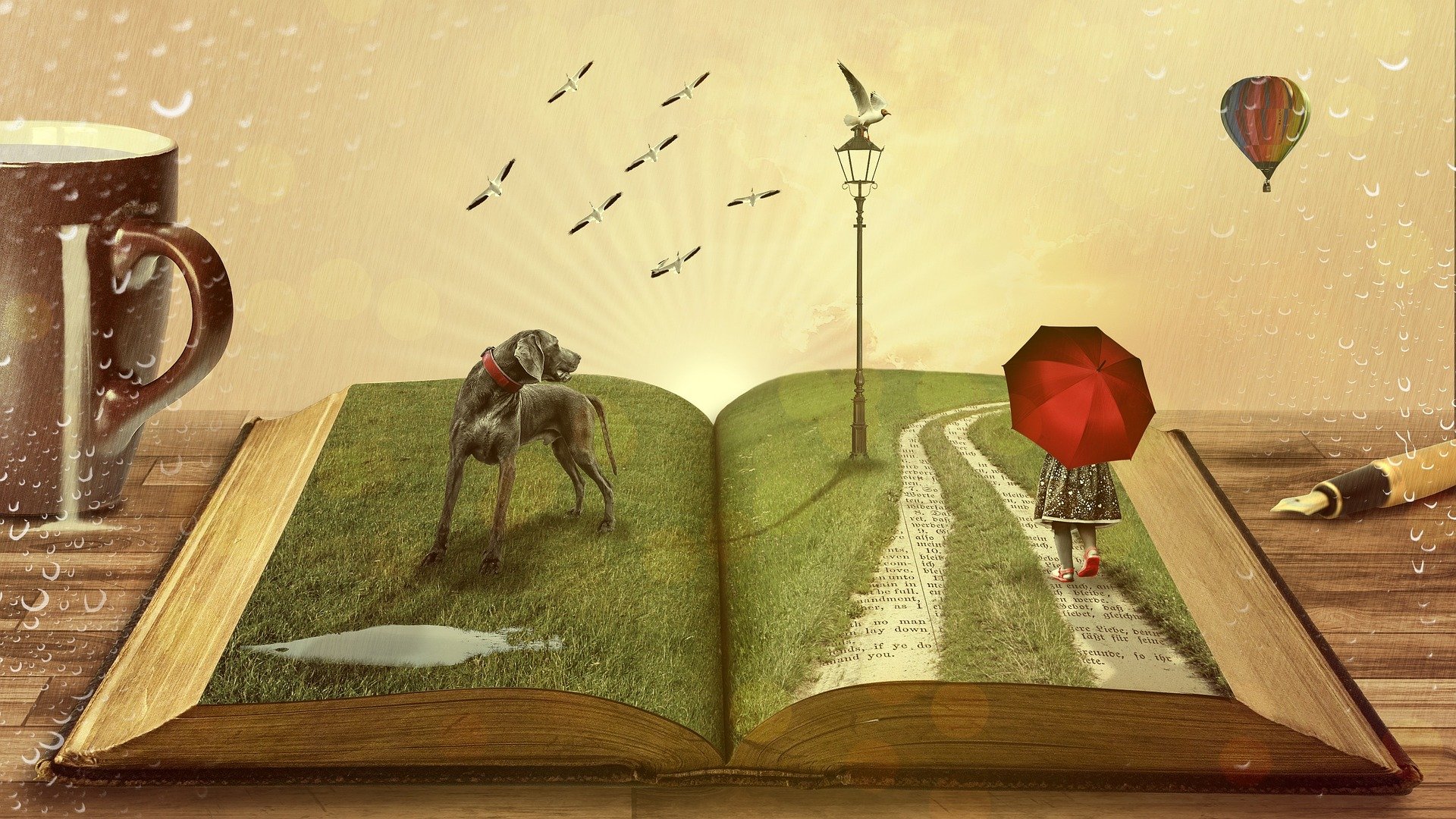 Have you ever got lost in the details? I discovered an easy-to-use method designed to put meat on the bones of your story spine. I’ll show you how to outline the story body of your novel using this fun format.

As a child, remember how fairy tales had you hanging on every word? Each transitional phrase served as cliffhanger, opening up a switch in your mind that had you longing for closure.

That’s how the Story Body works. The framework presents you with prompts and you fill in the blanks. In no time, your story unfolds.

In Build a Story Spine, I used a similar framework to reveal the core narrative of the 1999 film, The Iron Giant. The Story Body fleshes out the bare-bones Story Spine before you complete the Global Story Beats.

Why Not Jump from the Story Spine to the Global Story Beats?

According to Kenn Adams, the creator of The Story Spine:

“… when stripped down to the Story Spine, the movies in question lose many of their characters and much of what makes them so brilliant and memorable. That’s because the Story Spine is not the story, it’s the spine. It’s nothing but the bare-boned structure upon which the story is built. And, that’s what makes it such a powerful tool. It allows you, as a writer, to look at your story at its structural core and to ensure that the basic building blocks are all in the right place.”

The Global Story Beats requires many details to complete the story scenes, and that can seem like a wide chasm to jump across from the Story Spine, so I went looking for a bridge.

In Pilar Alessandra’s book, The Coffee Break Screenwriter, I saw the similarities between what she called the Bedtime Story and Kenn Adams Story Spine. That inspired me to bridge the gap between the Story Spine and Global Story Beats with what I’m calling the Story Body.

The Story Body’s transitional prompts will help you flesh out the Story Spine without getting lost in the scene details. You’ll end up with a short story reminiscent of a classic fairy tale.

And before spending the time required to complete the Global Story Beats, you can use the Story Body to decide whether to continue or pause. If after completing the Story Body you’re not passionate about the narrative, then it’s wise to look for opportunities to beef up your premise or take a fresh approach with an idea that appeals to you and your target audience.

How to Outline the Story Body of Your Novel

Above all, writing is a creative process. There are no hard rules, simply principles you can use to turn your idea into a novel.

The questions below will help you come up with the details to complete the Story Body.

Main Character (MC): Who plays the lead role in your story?

Major Flaw: What are the inner issues that influence MC’s choices?

Routine: What does MC typically do?

Setting: Where does the story take place?

Time: When does the story happen?

Want: What is MC’s object of desire?

Need: What lesson must MC learn that supersedes Want?

Problem or Event: What is the crucial challenge faced by MC?

Skills: What qualifies MC to deal with the Problem or Event?

Goal: What causes MC to choose to solve the Problem or address the Event?

Initial Plan: What is MC’s strategy to achieve the Goal?

Obstacle: What or who makes solving the Problem or addressing the Event difficult?

Consequences: What’s at stake if the Problem is not solved or Event is not addressed?

Complications: How does the Obstacle make things worse for MC?

New Task or Risk: Because of Complications, what are MC’s new actions or stakes?

Emotions: How does MC feel about the Problem or Event?

Reaction: What is MC’s response to Problem or Event?

Decision: What’s the cause and effect of Problem or Event on MC’s choice?

Other Characters (OC): Who else is in the story?

OC Influence: How does MC respond to OC?

Essential Characters (EC): Which characters have the most influence on MC?

EC Abilities: How do crucial characters contribute to the story’s outcome?

Relationships: Which relationships will be established or dissolved by story end?

Flaw-driven Action: How did MC’s flaw cause an action?

Discoveries: What other findings influence MC’s choices as the story unfolds?

New Consequences: What happens based on MC’s Discoveries?

Other Events: What other crucial occurrences take place before story’s end?

Secrets: Which hidden truths will be revealed by story end?

Outcome: What will shock, hurt, surprise, or delight MC by story end?

Discoveries Catalyst: What prompted MC to look for the Discoveries?

Awareness (OC/EC): Who made MC aware of potential Discoveries?

Motivations (OC/EC): What motivated OC/EC to tell MC about Discoveries?

Problem Solution: What has to take place before MC can solve the Problem?

Lesson Learned: To address Need and overcome Obstacle, what lesson must MC apply?

Climax: How does MC finally overcome the Obstacle?

Change: How does the story’s ending show change within MC? OC? Audience?

Put Your Answers to Work

Complete the Story Body by filling in the blanks with your answers to the essential questions.

RESPONSE: In order to take this action, MC decided to ____ (act on MC’s Initial Plan).

PONDER: MC encounters setbacks, reflects on the consequences, and that helped ____ (come up with Problem Solution).

CLIMAX: Unfortunately, ____ (a reversal of fortune occurred—failures, setting up the Climax for MC’s third and final battle). This battle continued until finally, ____ (MC applied the Lesson Learned—Mentor’s advice).

Let the narrative you created with the Story Body grow cold before revising. Then update as needed.

Before completing Global Story Beats, use the Story Body to help you decide whether to continue or search for an idea igniting your personal passion and generating audience appeal.