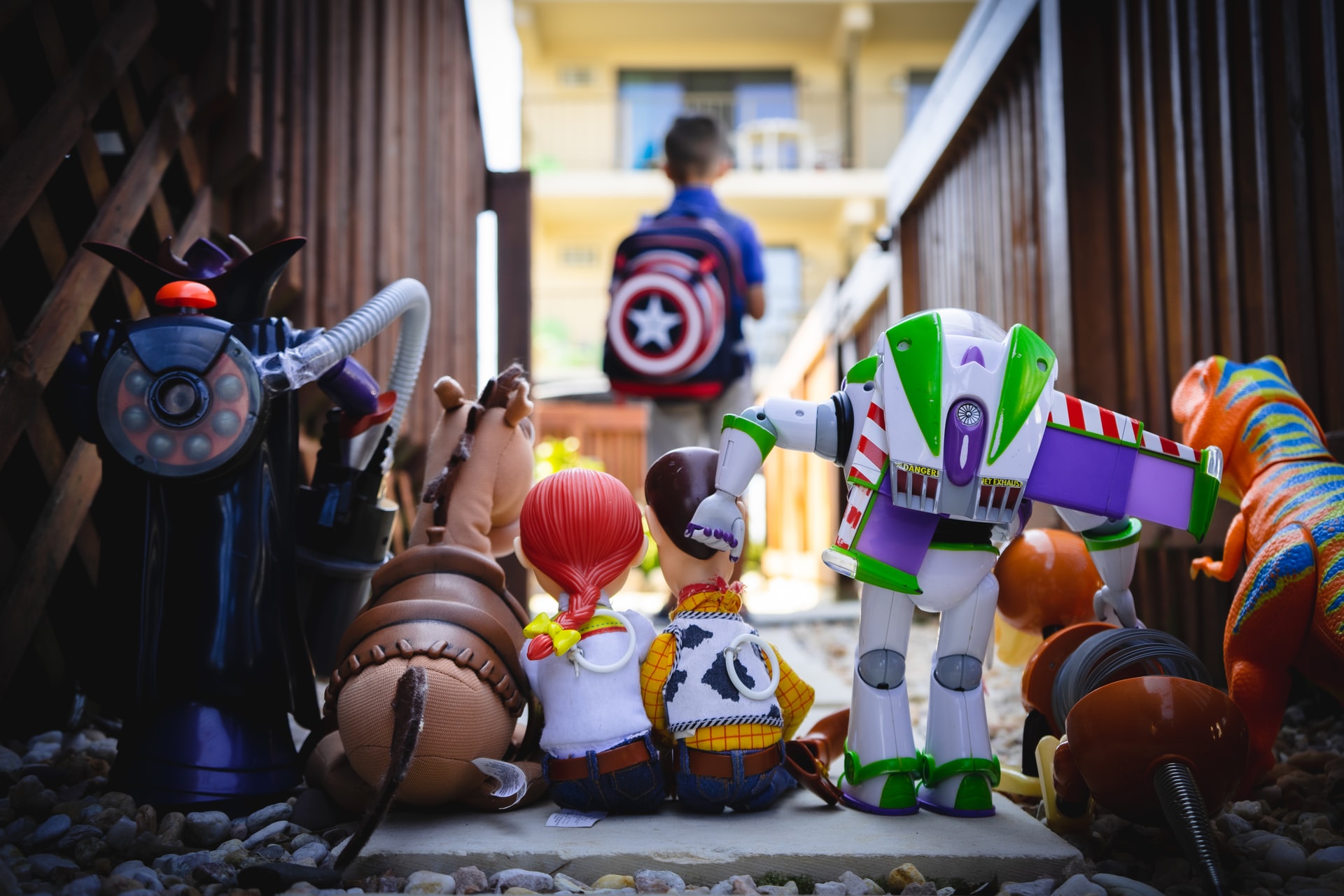 If you assemble a cast of characters with a wide range of behavioral traits, imagine the unique voices, interesting dialogue, dynamic scenes, and potential conflicts you could write. Develop characters using the Enneagram Personality types to create realistic emotions, choices, and behaviors.

What Are Enneagram Personality Types?

By identifying a character’s personality type, strengths, and preferences, you’ll understand how they approach life, such as romantic relationships, career choices, and friendships.

The Enneagram describes interconnected patterns of how people see the world and manage their emotions. Since the 1950s, theorists tested the Enneagram and documented their theories.

In fiction, you can use this body of knowledge to create dynamic villains, heroes, and supporting cast members. So, I’m talking about characters who react to people and events with realistic emotions and behaviors.

There are nine Enneagram personality types.

Let’s look at the Enneagram Type 1: The Perfectionist.

In life, people show combinations of positive and negative traits, creating a range of emotions and reactions.

For example, here’s the general range of characteristics for The Perfectionist:

When stressed, the traits progress toward sub-optimal, and when secure, the traits move toward optimal.

Let’s start the antagonist at number five. Al McWhiggin, a character from Toy Story 2, will serve as our example.

His tendencies are perfect for restoring Woody to near-new condition, completing the set of Woody’s Roundup toys sought by a foreign investor. But because Buzz Lightyear, Mr. Potato Head, Slinky Dog, Rex, and Hamm saw Al’s crime, they set about rescuing Woody, disrupting the planned sale and shifting Al’s traits from average toward unhealthy.

Things could have gone differently. For example, had the sale gone through as planned and Al felt secure, his traits could have remained unchanged, or even progressed toward healthy.

With our protagonist, let’s also start the character’s role at number five.

Mr. Potato Head, an essential character, helped rescue Woody from Al McWhiggin. Potato fancies himself as a leader, which leads to some missteps. Because he likes things orderly, the mistakes cause the character’s traits to progress toward unhealthy, showing Potato’s flaw.

He’s moody with Andy’s other toys. When Woody accidentally pushes Buzz Lightyear out the window, Potato becomes condemnatory, accusing Woody of doing it on purpose.

Despite some negative traits, Mr. Potato Head progresses toward healthy, showing himself obligated and strives to be the leader he envisions.

The Enneagram types offer excellent starting points for developing characters. Once you set a character’s type, you can use the Enneagram to enhance consistency—essential if you’re writing a series where the character appears in multiple books.

To sum up this post, I’ve given you a glimpse of the possibilities to develop characters using the Enneagram Personality types. Similarly, in Part 2, I’ll show you how the Enneagram can help you define relationships and create unique voices.