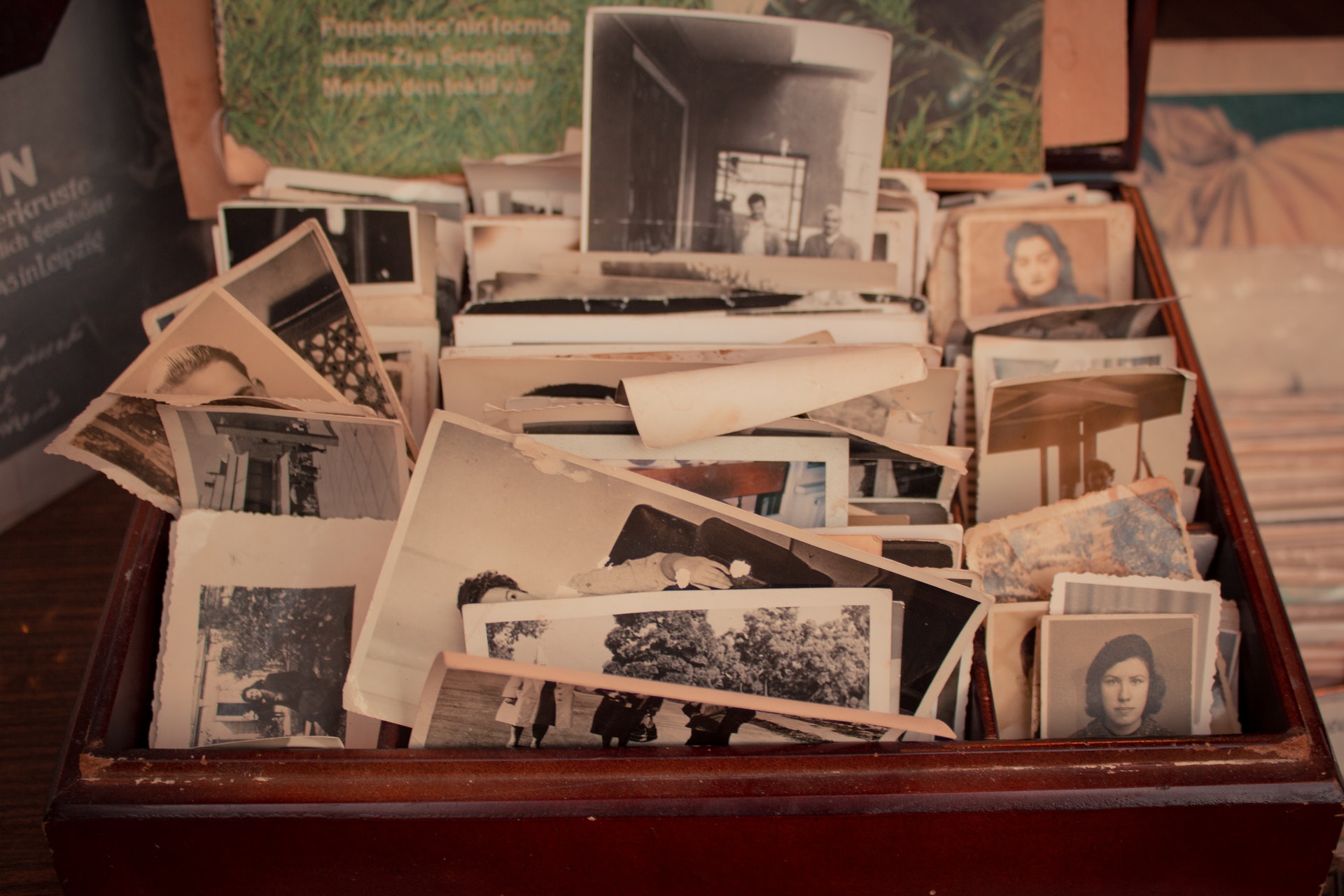 In the past, I just wanted to write and skip all the technical stuff, but once I understood how beats pump the narrative blood throughout the story body, my approach to storytelling changed. Learn how you can use Story Beats to write your novel’s essential scenes.

What Are Beats and How Do You Add Them to Your Novel?

What Is the Chief Purpose of a Story Beat?

A beat not only moves the story forward but also marks a shift in tone and values. For example, a beat creates the narrative while modulating character emotions. That’s why beats serve as the heart of a story.

How do Story Beats differ from Scene Beats?

Scene beats are the essential building blocks, and control what happens. Certain beats within a scene parallel the purpose of same-named Story Beats.

The Story Beats serve as the overall structure of a novel or screenplay, and at that level, a beat can be a single scene or a sequence of scenes.

For example, the SETUP beat at the GSB level comprises a sequence of scenes.

Please keep in mind the Story Beats represent general patterns, and authors are free to vary the locations and percentages. As principles, these beats are useful for interpreting and writing stories, but not as rules.

You can find more than a dozen examples of story structures (see: Exploring How to Structure a Book), often with different names for beats that share common purposes. So, I’m going to simplify this post by basing my example on the HOOK scene and using the terms shown in the Story Beats.

The first scene in your novel introduces essential aspects of the story and grabs readers with an intense need to know what happens next.

Alfred Hitchcock said, “Drama is life with the dull bits cut out.” The Go/No Go questions help writers assess whether the scene or scene sequence serve the goal of moving the story forward while entertaining, informing, and inspiring readers.

I based my answers to the questions below on the example in Plot a Story Using the Story Body Structure.

Visual: Is the HOOK visual?

The audience will see Dorothy and her dog start the daily routine of baking fresh dog treats before taking a morning walk. Then the discovery of a body in the alley behind her business turns her world upside down.

Hint: Does the HOOK hint of the past (but avoids an information dump)?

Yes, the scene will hint of how Dorothy and husband came to live in their adopted small town, but I’ll dribble out the actual details in later scenes.

Narrative Drive: Does the scene instill in readers a need to know what happens next?

The scene will plant a question in the reader’s mind: Who murdered Dorothy’s client?

Intrigue: Is the protagonist worthy of getting to know?

Dorothy’s first appearance will hint at her interesting traits. For example, the scene will show she loves the Lord and adores her husband. She shows compassion for animals by getting up early to bake treats for her dog. Also, her humorous give-and-take interactions with her spouse will show her independence.

Flawed Hero: Is at least one of the protagonist’s flaws shown, hinting of more issues?

Her reaction to discovering the body will hint she’s worried about losing her idyllic life.

Genre: Does the HOOK establish the genre without giving away too much?

In this cozy mystery, readers expect the intellectual challenge and intrigue of solving the whodunit ahead of the story’s big reveal. The HOOK will set up the mystery: Who murdered Dorothy’s client?

Mood: Does the HOOK put readers in the right frame of mind for the book’s genre?

From the start, readers will enjoy taking part in the investigation without encountering the real-world risks of chasing criminals.

Sequence: Do readers sense this HOOK is before the TRIGGER event?

Story Theme Motif: Is there a theme motif established in the HOOK that will be mirrored at the RESOLUTION?

In both the HOOK and RESOLUTIONS, Deena will pray and reflect while walking her dog (i.e., her time to show gratitude for her life regardless if it’s idyllic or not).

Outline the issues caused by the protagonist’s fatal flaw that will create conflicts as the story unfolds:

Dorothy starts the morning routine baking fresh dog treats before taking a morning walk with her dog in the alley behind her business. The discovery of a body turns her world upside down, and she fears her life will never be the same.

The HOOK example gave a glimpse of how questions help writers come up with the details of scenes while heeding the guidelines offered by the structure of the Story Beats. Each beat has a unique series of questions designed to help writers advance the story.

Next week, I’ll share a draft of the HOOK scene to show how I put to work the details gathered from the Premise, Character Arc and Profile, Story Spine, Story Body, and Story Beats.

What story structure do you rely on to organize and assess the scenes in your novel?